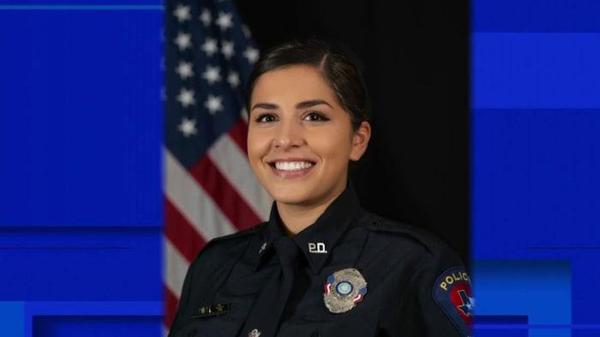 HOUSTON – A Missouri City police officer is recovering at a hospital after Houston police say she was shot by an armed suspect during a pursuit early Saturday. According to HPD Chief Troy Finner, officers with Missouri City PD spotted a vehicle reportedly taken by an aggravated robber in north Harris County on Friday at a gas station at the corner of Fondren Road and Main Street in southwest Houston. Officers followed the suspect as he fled, and that was when a pursuit began. HPD officers were 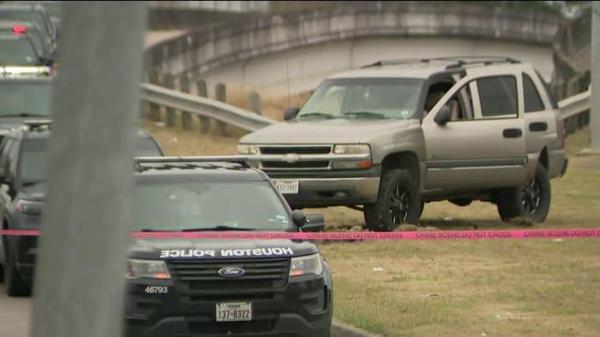 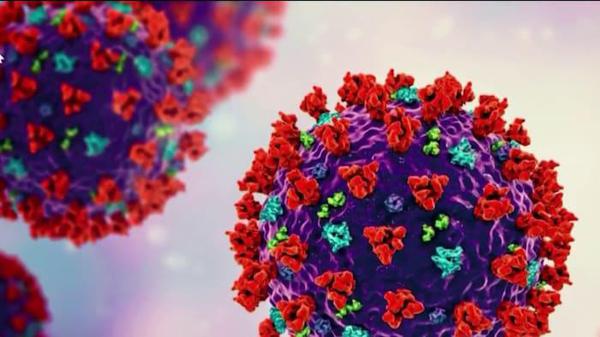 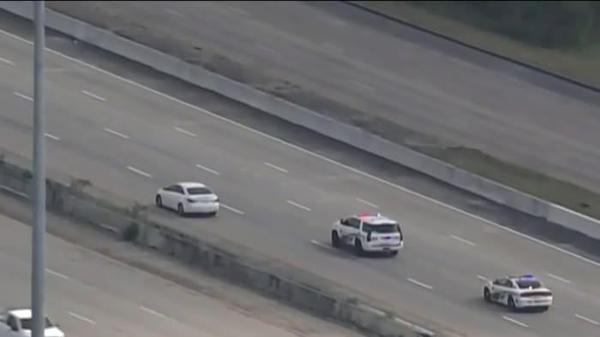 Suspect dead after leading officers on chase across Houston; Constable credits KPRC 2 with help tracking him down 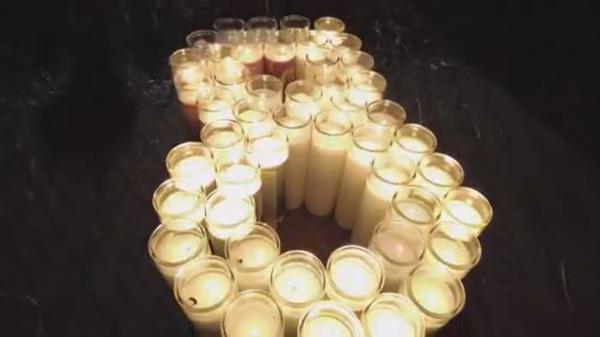 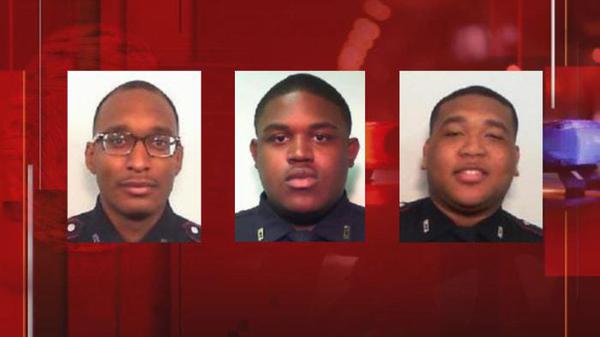 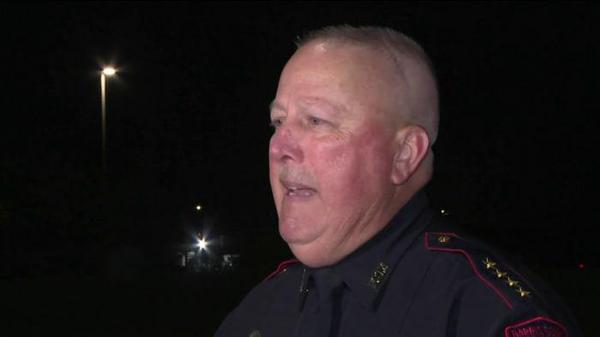 ‘Probably one of the toughest days of my career’: Constable Mark Herman reacts to north Houston shooting that killed Harris County Pct. 4 deputy 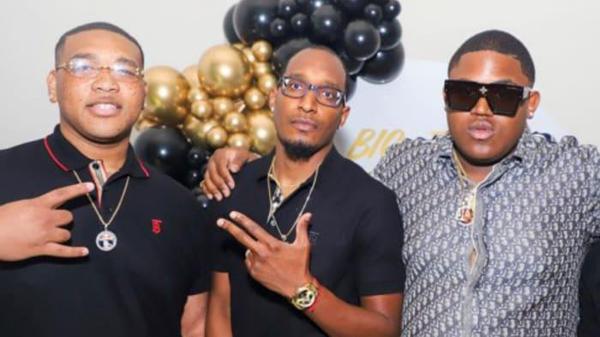 ‘They did everything together’: Ambushed Pct. 4 deputies described as ‘brothers’ who shared unbreakable bond 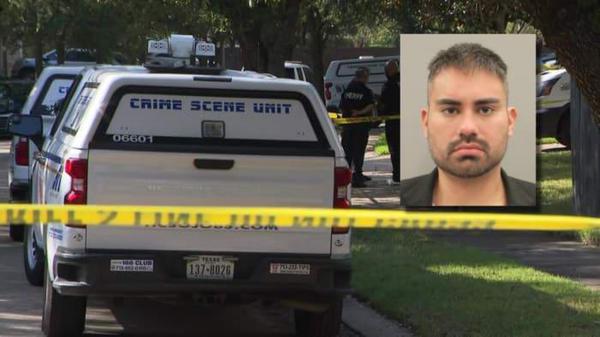 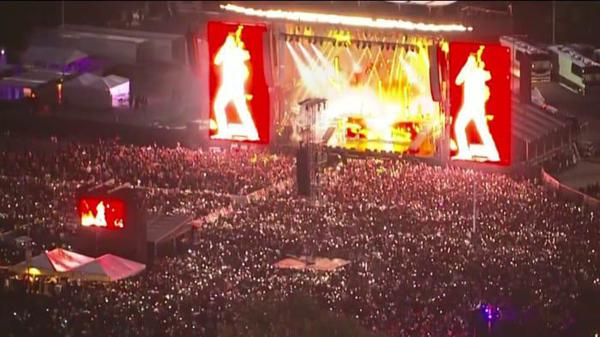