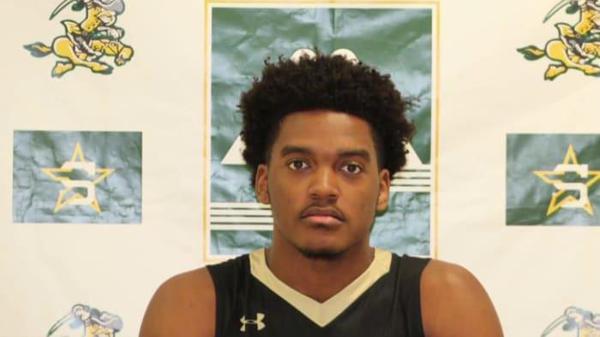 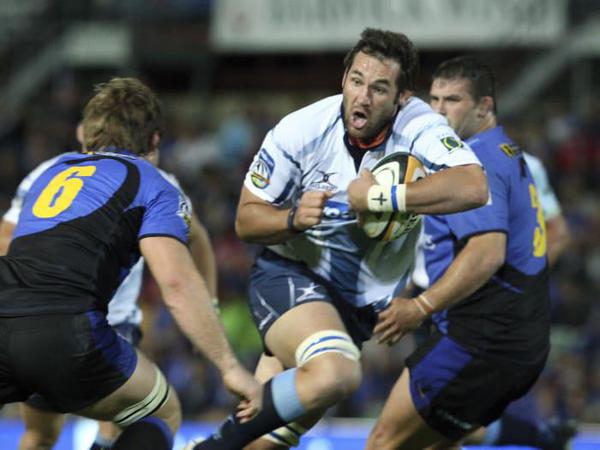 Pedrie Wannenburg: This is what we know about the former South African rugby player killed in major crash in NW Harris County 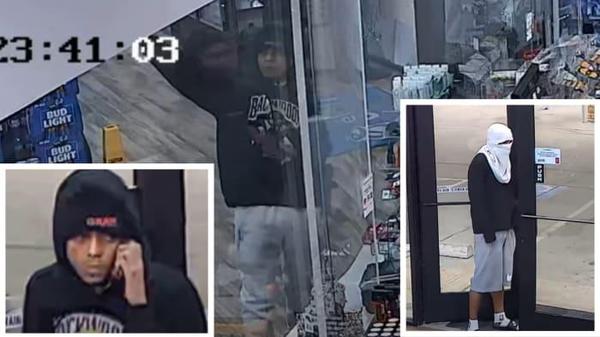 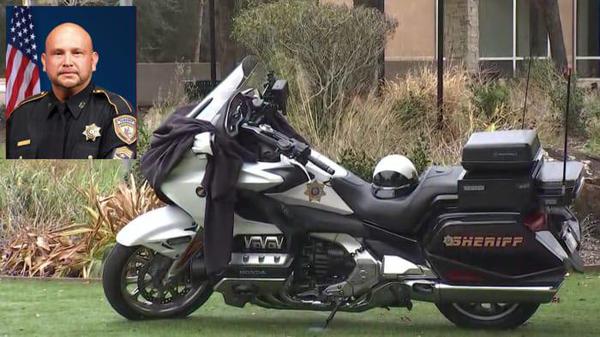 ‘He had guts’: Family, friends say goodbye to HCSO Sgt. Ramon Gutierrez as he lays to rest 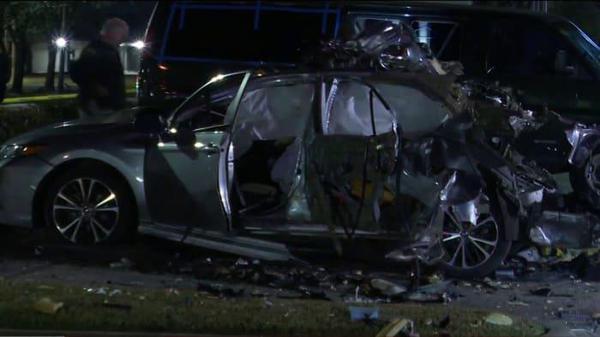 HOUSTON – A man walked away from serious injuries after Houston police say his car exploded outside a northwest Houston Sonic Drive-In restaurant late Friday night. Authorities were called to the scene at around 11:15 a.m. in the 5100 block of West 34th Street near U.S. 290. Police said a Sonic employee had just finished his work shift when he approached his car and smelled an odor similar to gasoline. When the employee started the car, police said the smell worsened. He had rolled his window 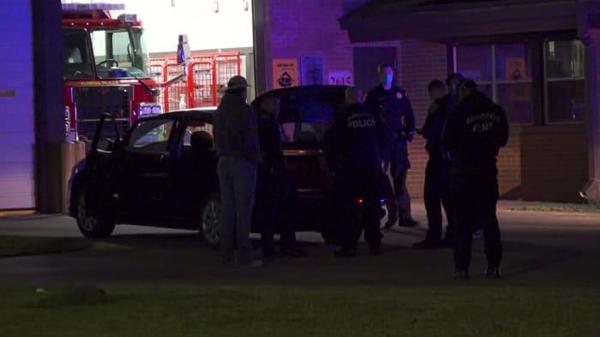 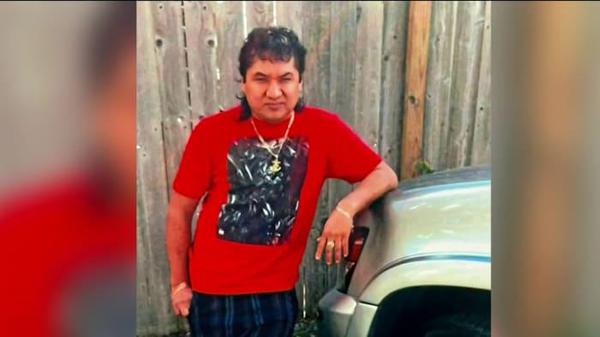 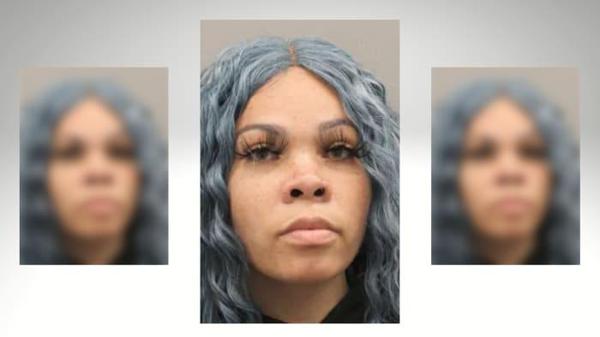 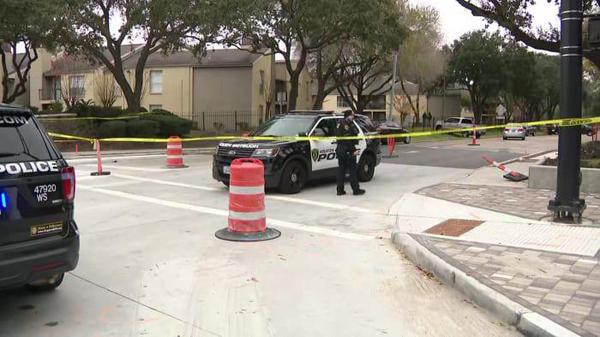 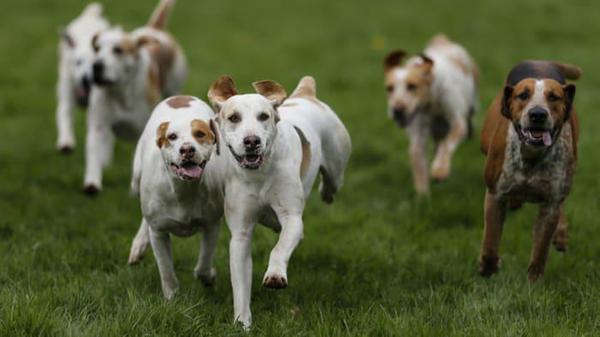 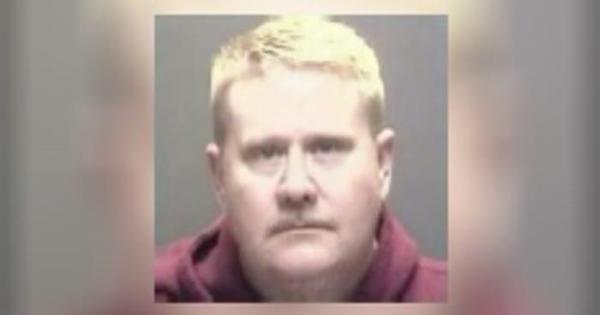 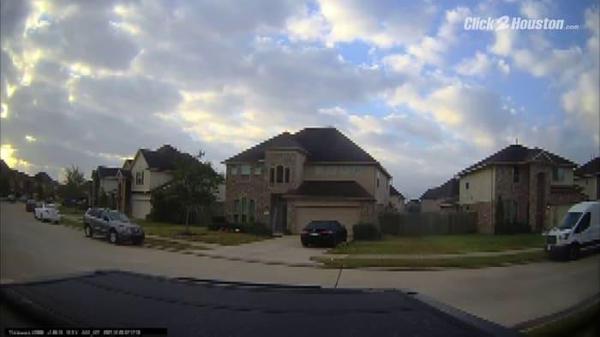 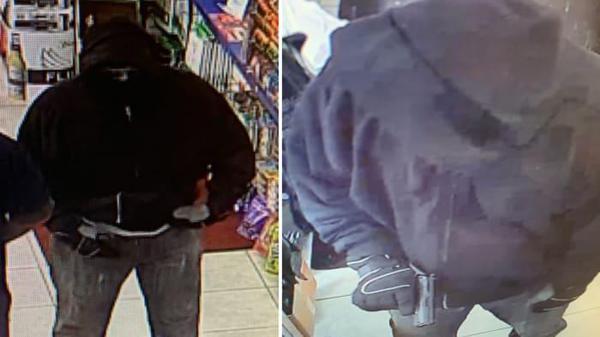 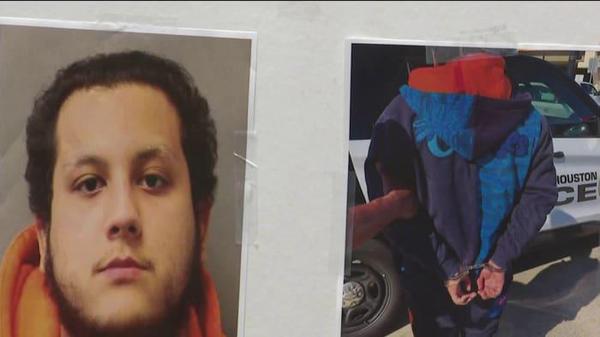 HOUSTON – Prosecutors have set no bond on a capital murder charge for the suspect arrested in connection to the October shooting death of Harris County Precinct 4 Deputy Kareem Atkins, authorities announced in a news conference Monday. Eddie Alberto Miller, 19, was arrested Sunday at 11:50 a.m. in the 4400 block of Williams Way Boulevard in Richmond, Fort Bend County. Miller is also charged with two counts of attempted capital murder for the wounding of two other deputies, Darrell Garrett and 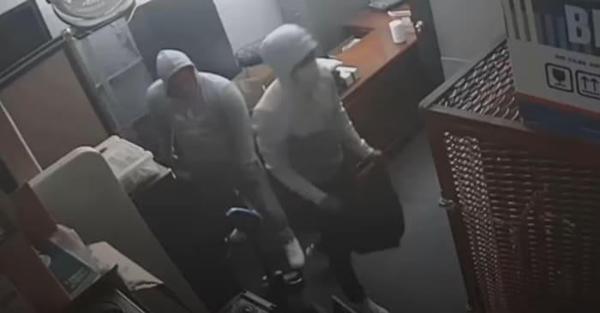 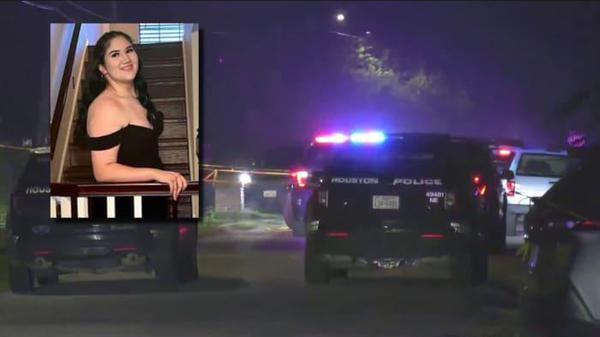 18-year-old killed, 3 others injured in shooting at house party in north Houston 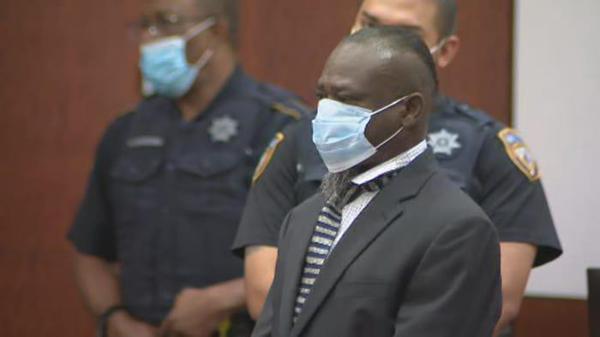 Man who killed 8 people, including 6 children, in NW Harris County sentenced to life in prison 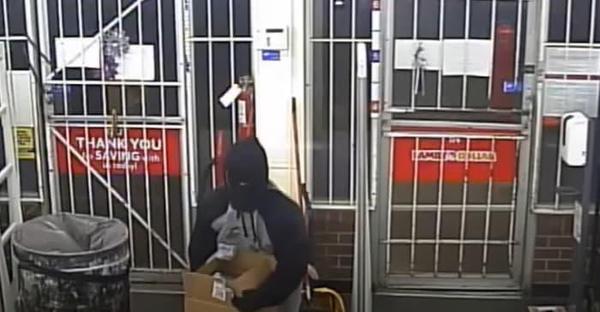 Have you seen him? Police looking for serial robbery suspect responsible for robbing 8 north Houston stores 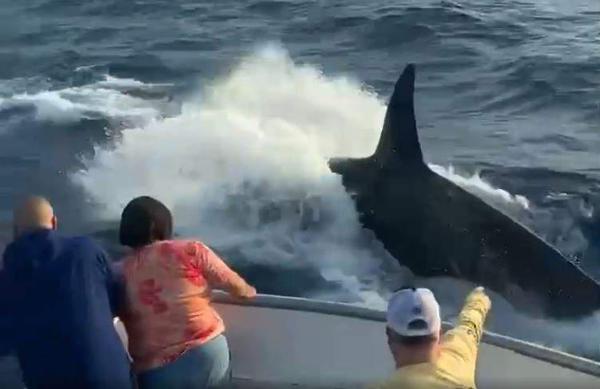 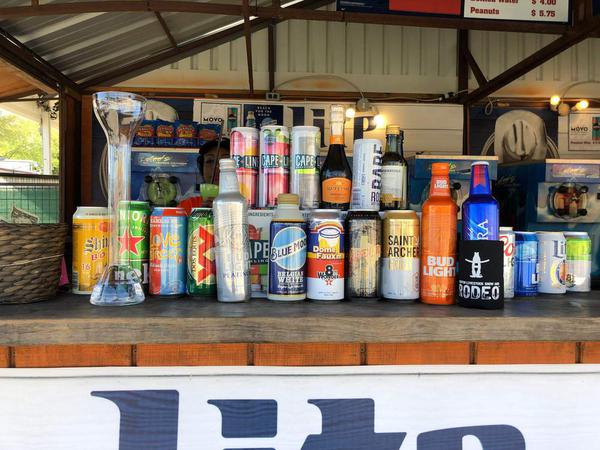 ‘This is part of our livelihood’: Houston bartender, who worked rodeo, pro sports, hopeful she can return to job she loves